The wild moves in markets are beginning to feel normal. A big one came in the pound today as it ripped to 1.1934 ahead of the London fix only to crater back down to 1.1600. Earlier in Asian trade it had hit 1.1412, which is a 35-year low. The new measures from the UK are extremely expensive with the government promising to pay workers and support businesses. Whether it’s the cost or just the momentum, the market didn’t like it.

USD/JPY continued to hold a bid in both risk-on and risk-off scenarios. US stocks were higher to start the day but perhaps the rally in USD/JPY as New York arrived was a sign of things to come. The pair climbed to 111.51 at the high, breaking the Asian low and from 109.30 at the start of European trade.

EUR/USD hit 1.0660 in Asia then jumped to 1.0820 just before European trading.  It was all downhill from there and touched 1.0640 late but that didn’t inspire any stops or selling even though it’s a fresh low since 2017. The ECB program didn’t get much attention.

The commodity currencies posted an impressive rally in Asia but gave most of it back late. The Canadian dollar held up surprisingly well and finished the day only behind GBP. The thing to watch on the weekend is an oil production curtailment in Texas, with Saudi Arabia cutting as well. That would be big news for crude and Canadian producers who are facing bankruptcy. 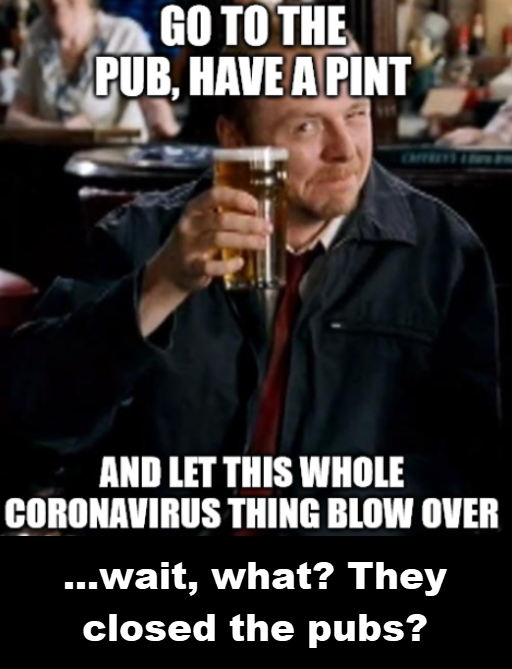