Dollar’s weakness continues today as largest GDP contraction in more than a decade gives no help. A wave of selling is seen in Sterling in European session. Yet there was no sustainable momentum so far. Yen is follow as the third weakest on mild yet solid risk appetite. Commodity currencies are currently strongest. Focus will turn to FOMC rate decision next.

Fed is generally expected to keep monetary policies unchanged today. There will be no formal economic projections until June, which is agreeable as everything ties to how the coronavirus pandemic is contained. Nevertheless, Fed chair Jerome Powell could still offer a glimpse of what he expected in the second half, and he view on the shape of the recovery. Guidance on interest rates would be something to watch too. Powell has ruled out negative rates for now and we’ll see if he sticks to the same position.

US GDP contracted -4.8% annualized in Q1 slightly worse than expectation of -4.0% annualized. That’s the largest decline since 2008 and marked the formal start of a recession.

Eurozone economic sentiment crashed to 67, but stays above 2009 low

Economic sentiment “crashed” in both Eurozone and EU in April. Eurozone Economic Sentiment Indicator dropped -27.2 pts to 67.0. EU ESI dropped -28.8 pts to 65.8. These were the strongest decline in the ESI on record since 1985. The indicators are now far below their long run averages of 100 and very close to the lowest levels registered during the Great Recession in 2009.

UK Foreign Minister Dominic Raab said said today that the government’s “position is unchanged” regarding Brexit. That is, “the transition period ends on the 31st of December, that is enshrined in law.”

He further told the parliament, “there is no intention of changing that and actually what we should do now … is focus on removing any additional uncertainty, doing a deal by the end of the year and allowing both the UK and the European Union and all of its member states to bounce back as we come through the coronavirus.”

ABS Chief Economist, Bruce Hockman said: “There were some price effects of COVID-19 apparent in the March quarter due to higher purchasing of certain products towards the end of the quarter, as restrictions came into effect… More evident effects of COVID-19 are expected in the June quarter CPI.”

New Zealand imports and exports surged in March, but trade with China shrank 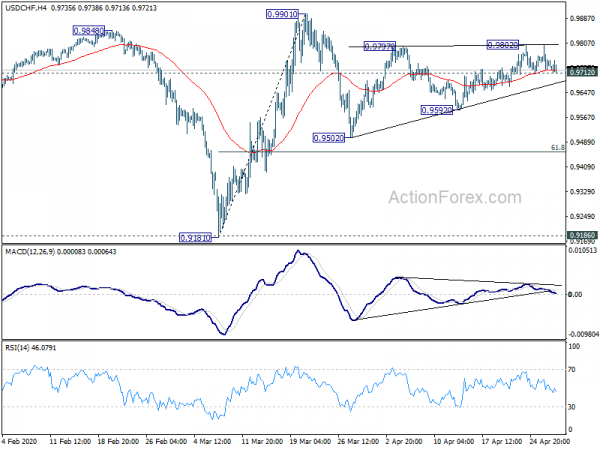 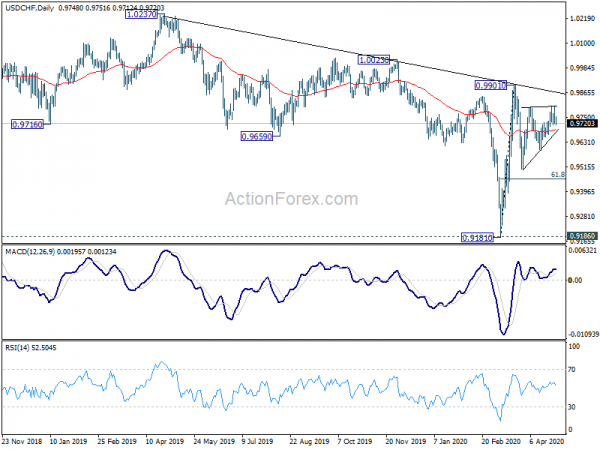