The markets opened the week with mild risk aversion, in response to continuously surging global coronavirus cases. Japanese stock was additionally weighed down by poor retail sales data. But outside of Japan, losses are relatively limited. European indices have indeed opened mixed only while US futures are slightly up. In the currency markets, Dollar turned mildly softer against European majors but appears to regain footing quickly. Overall, trading is rather subdued.

Technically, Gold is eyeing 1779.16 temporary top and break will resume recent up trend. Near term support WTI crude oil is also eyeing 36.87 temporary low and break will extend the corrective pull back from 41.39 to 34.36 support. Such developments might finally trigger downside break out in CAD/JPY through 78.02 support, and probably 72.52 support in AUD/JPY too. These development could be the indications of come back of risk aversion.

Japan retail sales dropped -12.3% yoy in May, below expectation of -11.6% yoy. It’s also the second straight month of double-digit contraction, due to coronavirus pandemic and corresponding lockdown measures. Back in April, retail sales contracted -13.9% yoy, the worst since March 1998.

BoJ Governor Haruhiko Kuroda warned last Friday that the second-round effects of the coronavirus pandemic could still hurt the economy “considerably”. Yet for now, it is “not necessary” to act to “further lower the entire yield curve”.

RBNZ Governor Adrian Orr said the global economic disruption caused by the coronavirus pandemic is “expected to persist and lead to lower economic growth, employment, and inflation well into 2021 at the least.”

The central bank and New Zealand’s financial system and institutions are “well positioned to both weather this economic storm and support and prosper in the inevitable recovery”.

He’s confident of the position because “the banking system was required, by us, to hold more capital, liquidity, and lower risk mortgage loans during the ‘good times’ of recent years.” And, banks can now be part of the economic recovery.”

A lot of important economic data will be released in the final week of Q2 and June. US ISM manufacturing, consumer confidence and employment data will be the biggest features. Non-farm payrolls report will be released on Thursday this time, as Friday is a holiday in the US. Fed will on release FOMC minutes. 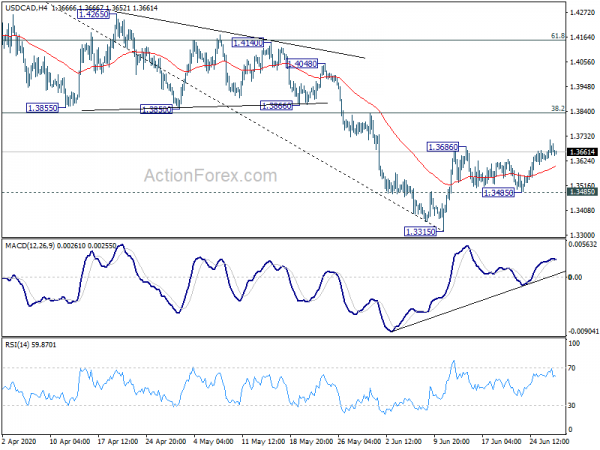 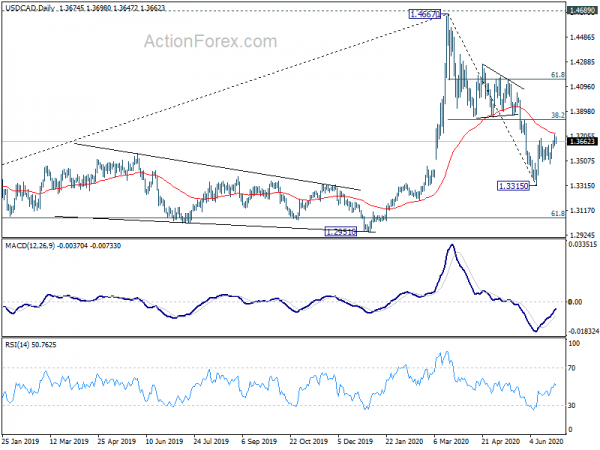