The global risk markets are generally mixed today. While major European indices are trading slightly in red, US futures point to a higher open. Yen and Dollar remain the weakest ones for today so far, followed by Swiss Franc. New Zealand and Australian Dollar are the strongest ones. But major pairs and crosses are staying inside Friday’s range, except Kiwi. Traders are still holding their bets for now.

Technically, with much loss in buying momentum, a focus is now on whether Dollar is reversing last week’s rebound. Attentions would be on 1.3504 minor support in USD/CAD and 4 hour 55 DMA (now at 1.1243) in EUR/USD break of these levels could prompt a reversal in the greenback. Two are levels to watch would be 1765.25 resistance in Gold and 106.57 temporary low in USD/JPY. Break will also signals Dollar weakness.

BoE Bailey: Level of reserves should be adjusted first when withdrawing stimulus

Hence, “when the time comes to withdraw monetary stimulus, in my opinion it may be better to consider adjusting the level of reserves first without waiting to raise interest rates on a sustained basis.”

Bailey’s idea was in contrast to former BoE Governor Mark Carney’s. Carney indicated before that BoE would raise interest rate materially, before starting to lower the holding of the asset purchased.

UK CBI manufacturer output volume dropped to -57 in the three month to June, down from -54. That’s the fastest pace of decline on record since July 1975. Output dropped in 15 out of 17 sub-sectors. Nevertheless, total order books improved slightly to -58, up from May’s -62, even though it remained poor by historical standard. Export order books dropped sharply to -79, down from May’ -55, lowest on record since 1977.

Anna Leach, CBI Deputy Chief Economist, said: “The UK manufacturing sector remained in a deep downturn in June due to the ongoing COVID-19 crisis. Output volumes declined at a new record pace and export order books fell to an all-time low, reflecting the significant fall in demand in the UK and abroad. Firms are again hoping that this will ease somewhat in the next three months.

In a Spiegel interview, ECB president Luis de Guindos attributed the strong rebound in the stock markets to two factors. Firstly, the “rapid measures taken by the central bank and governments to cushion the economic consequences of the pandemic have increased optimism”. Secondly, “the view had prevailed that the pandemic was largely under control”.

But he also warned that “we also know that markets sometimes overreact, both downwards and upwards. Ultimately, the stock exchanges must remain realistic: At the beginning of the pandemic, we saw sharp price falls on the stock markets.”

He also reiterated that in the middle scenario of the economic impact of coronavirus pandemic, Eurozone economic activity would decreased by -9% in 2020. Prices will only increase by 0.3%. That is “significantly lower” that ECB’s just under 2% inflation target. The central bank is therefore buying more bonds to promote growth and inflation. “Given this sharp decline in economic activity and inflation,” he emphasized, “we had to act. It is our duty to do what is necessary within our mandate.”

RBA Governor Philip Lowe said today that “it’s likely we’re going to see interest rates at their current level for years”. “We do face a world where there’ll be a shadow from the virus for quite a few years,” he added”. “People will be more risk-averse, they won’t want to borrow, in Australia we’re going to have lower population dynamics.”

Regarding the Australian Dollar, he’d “like a lower” one, with “lower unemployment and slightly higher inflation”. 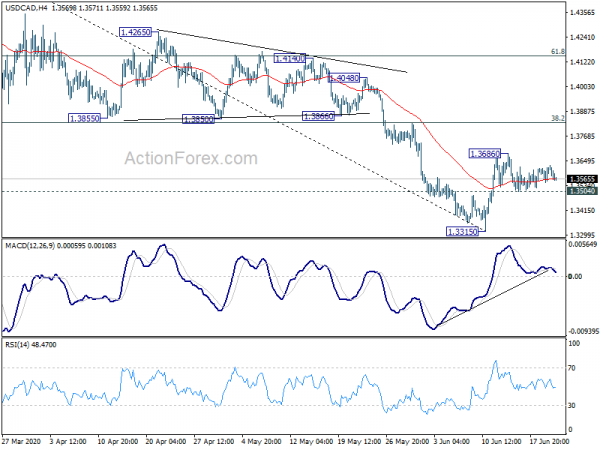 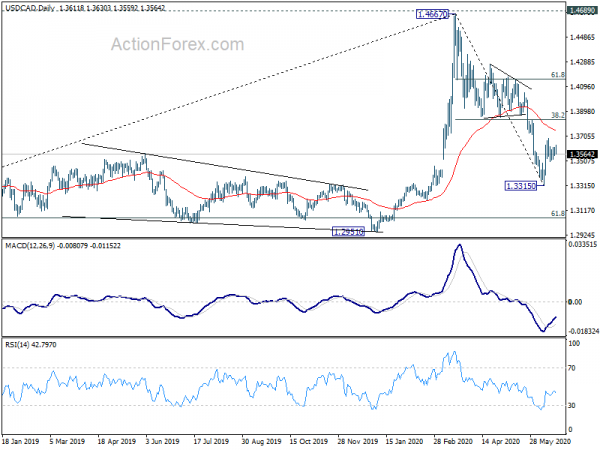