Holding in vs the commodity currencies.

As stocks had lower, yields had lower, and gold moves higher, the dollar is getting hit versus the EUR, GBP, JPY and the CHF. 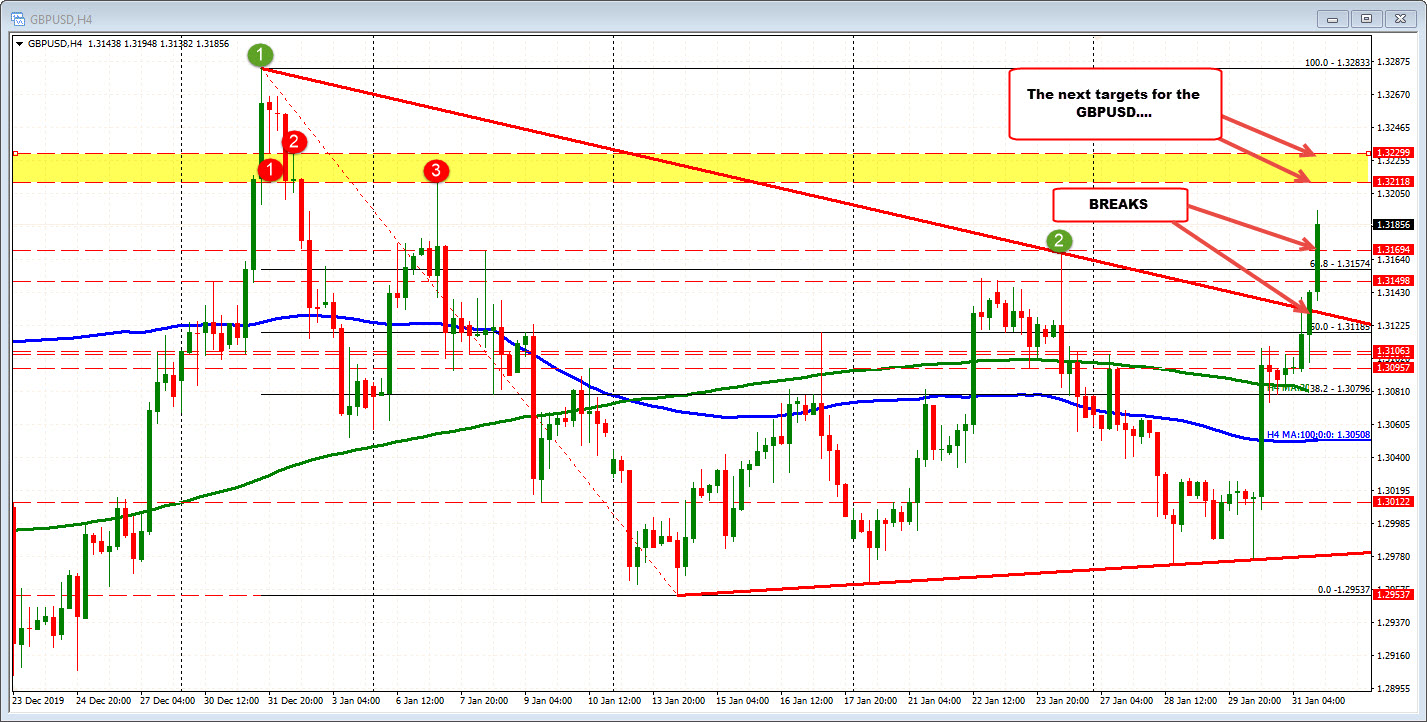 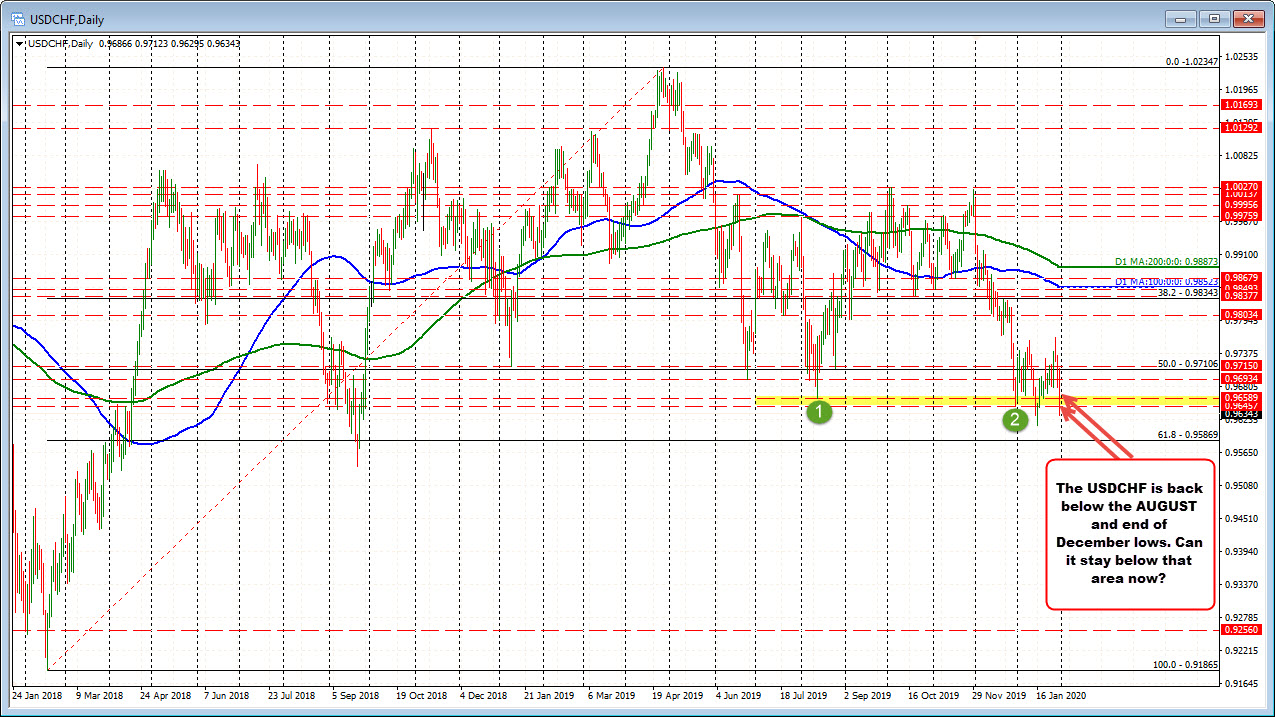