Just like many governments and central bankers, the markets were torn between the optimism over re-opening of the economic, and the imminent risk of coronavirus second wave. This is reflected in the general strength in Yen, Dollar and Swiss Franc last week. Yet, commodity currencies were relatively resilient, as the stock markets just turned range bound. Instead, Sterling ended as the worst performing one after BoE expanded asset purchase as widely expected, while Euro was the second worst.

The market outlook is not too clear for now as discussed before. GBP/CHF’s selloff is a sign of come back of risk aversion. Yet, AUD/JPY, the even better risk indicating pair, held on to near term range. DOW also maintained near term bullishness for now. Dollar index’s recovery was also unconvincing. Investors would probably need to take more time make up their mind. 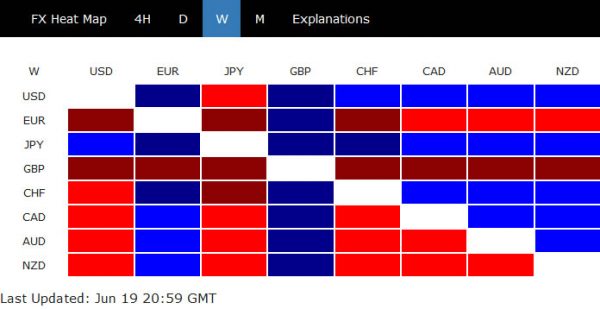 The development onwards will heavily depend on how the coronavirus pandemic plays out. We’d emphasize that the figures are indeed worsening much. Global daily new cases jumped to a new high above 181k on June 19. Situation in Brazil and Mexico is still out of control, and could easily spread further to the US. India and Pakistan are showing no improvement and could spread to other parts of Asia. Vigilance is needed for everybody. 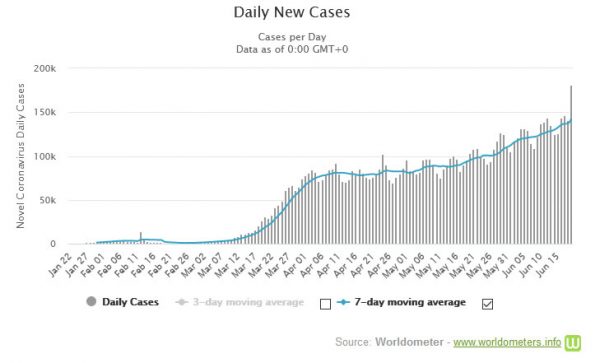 GBP/CHF could have completed rebound from 1.1102

GBP/CHF was one of the biggest mover last week, ended down -1.56%, as fall from 1.2259 resumed. The development argues that corrective rebound from 1.1102 has completed with three waves up to 1.2259. Immediate focus will be on 1.1716 support this week. Sustained break will will bring deeper fall to 61.8% retracement of 1.1102 to 1.2259 at 1.1544, with prospect of retesting 1.1102 low. Such development would be a sign of risk-off sentiments in the overall markets. Though, break of 1.2036 minor resistance would negative the bearish development. 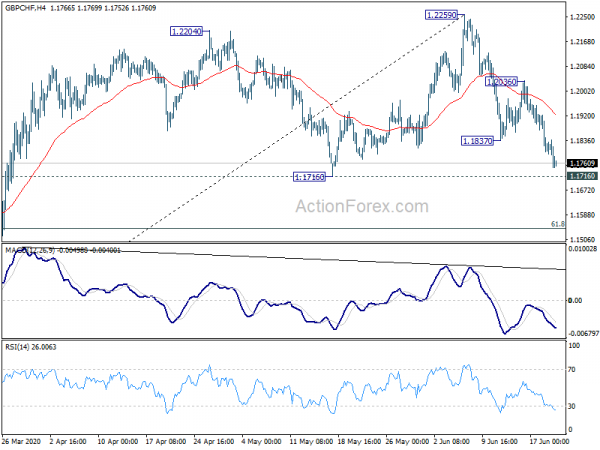 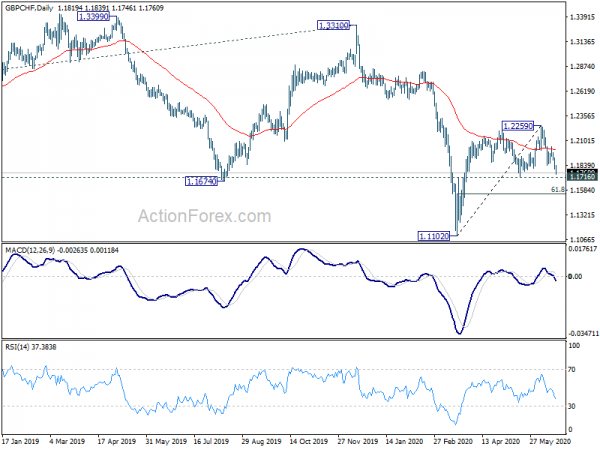 But AUD/JPY remained resilient in range 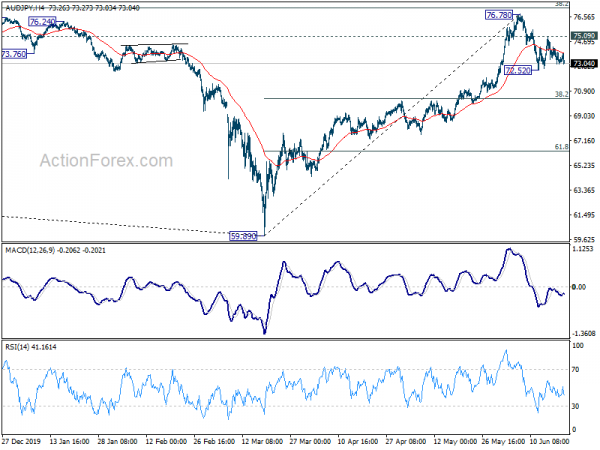 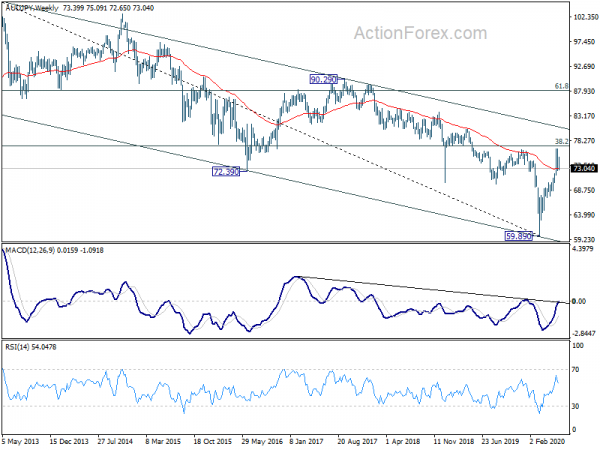 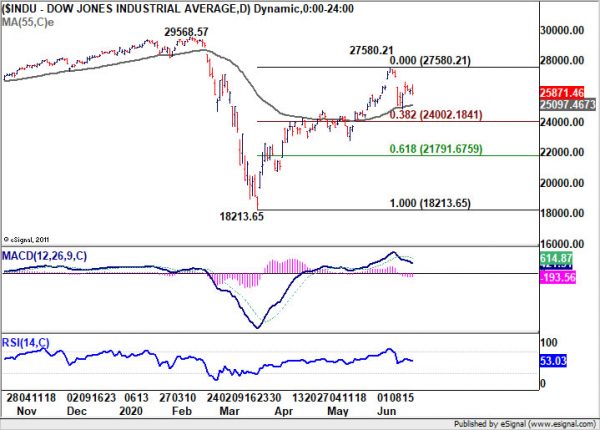 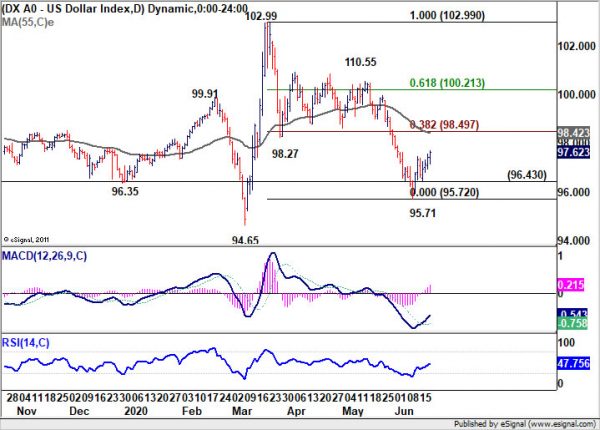 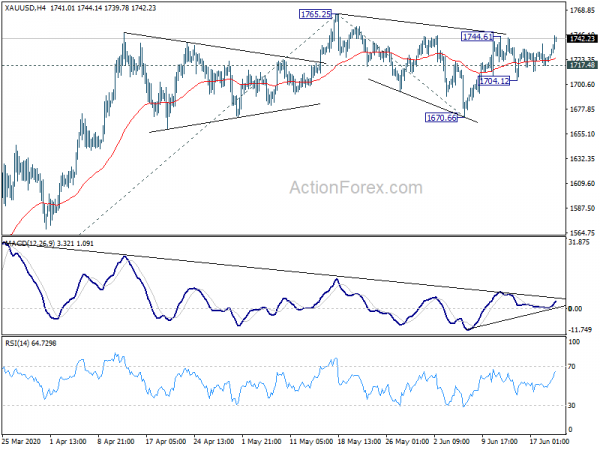 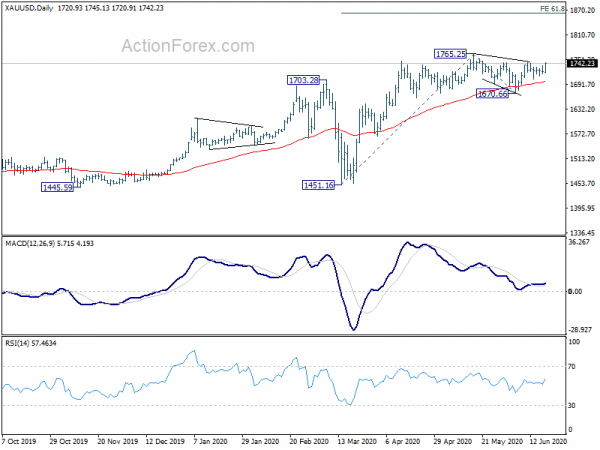 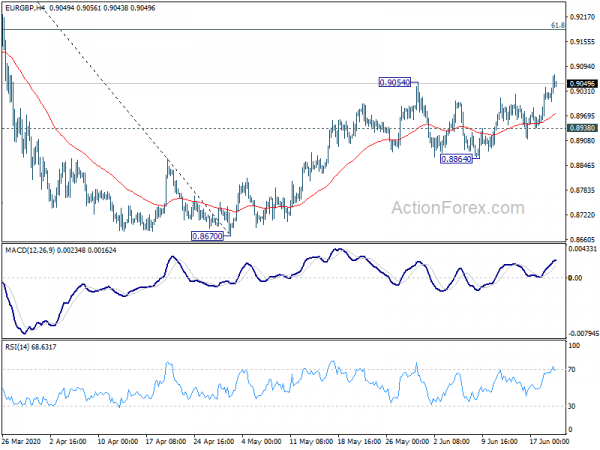 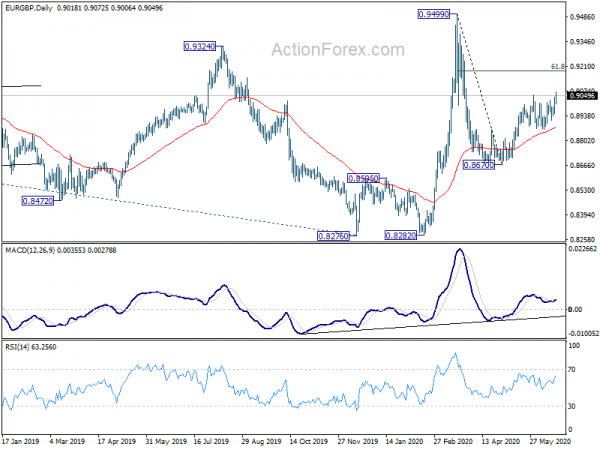 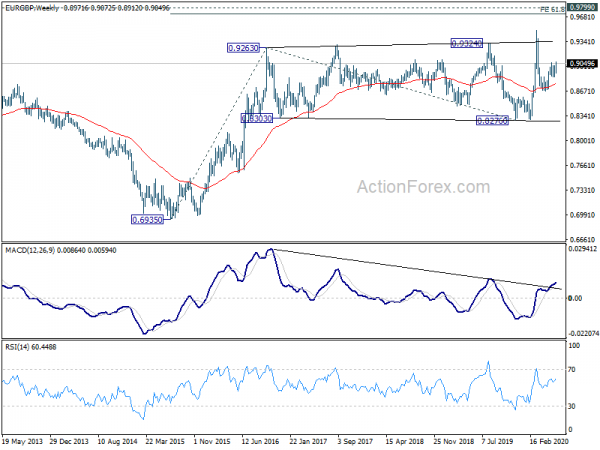 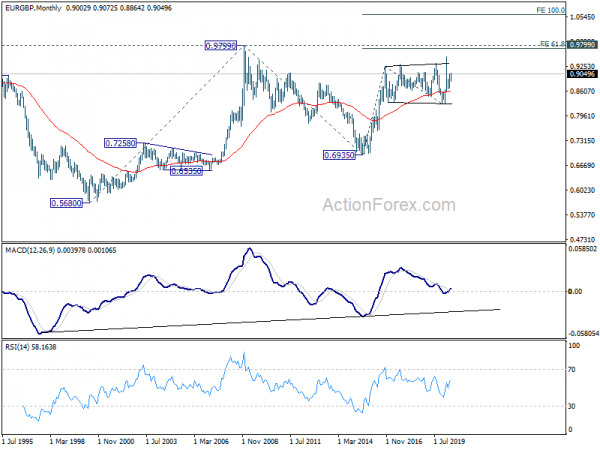