Hundreds of millions of Chinese are likely to stay home over the Mid-Autumn Festival, which falls on September 10 this year, and early October’s Golden Week holidays to avoid being caught up in abrupt lockdowns to combat the spread of COVID-19.

Lockdowns in important areas such as financial hub Shanghai already hampered China’s oil demand in the second quarter. The rest of the year’s recovery is projected to be modest as China adheres to its zero-COVID policy. This might limit the world’s biggest crude oil importer’s intake and lower global oil prices.

According to Energy Aspect’s Sun, gasoline, diesel, and jet fuel consumption are predicted to climb by around 530,000 BPD from the third quarter to 8.55 million BPD in the fourth quarter. Still, demand could fall further if COVID instances increase.

According to Mukesh Sadhav, head of downstream and oil trade at consultant Rystad Energy, demand for aviation fuel is roughly 500,000 BPD, which is less than half of the 1.11 million to 1.2 million BPD in pre-pandemic days.

Oil was on track for a second weekly loss, weighed down by fears about demand, swelling stockpiles, and the chance that the Biden administration will release more emergency reserves.

Although West Texas Intermediate is approaching US$84 a barrel, it is still down nearly 4.5% this week after reaching a low not seen since January. There is concern that consumption would suffer as central banks raise interest rates and China persists to its Covid Zero strategy. The dollar’s record-breaking surge has also been a drag.

Despite the present market weakness, US officials are looking for methods to avoid a projected surge in oil prices later this year. Officials are warning that unless further measures are done, prices might rise in December when EU sanctions on the Russian energy supply take effect.

Crude has dropped about a third since its June highs as concerns about a global downturn grew, reversing the surge sparked by Moscow’s invasion of Ukraine. 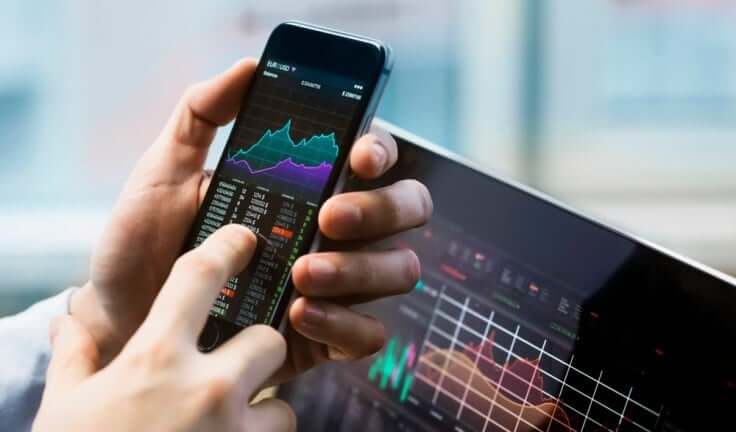 The European Union stepped up its efforts on Friday to protect the public from skyrocketing energy prices, which threaten to plunge millions into cold and poverty this winter as tensions with Russia over Ukraine escalate.

The energy ministers of the EU’s 27 member states met in an emergency meeting, hoping to overcome disagreements over proposals to reduce natural gas and electricity prices. Windfall fees on oil and gas corporations whose profits have risen in tandem with increasing prices are among the measures proposed, as is a price ceiling on Russian gas.

Several ministers stressed that achieving an agreement would be difficult given each country’s energy mix, supplies, and demands. Still, they also acknowledged that time is of the essence if Europe’s most vulnerable people receive timely aid. Russia has reduced natural gas supplies that power companies, generate electricity, and heat homes, driving energy prices to record highs and feeding inflation likely to push Europe into recession later this year.

The energy crisis threatens households and industry as energy-intensive factories are forced to close. According to Commission President Ursula von der Leyen, Russia is “blackmailing” the EU by threatening to cut off the bloc’s gas supply. Moscow has already suspended supplies to 13 EU members, alleging technical problems and sanctions.

Crude Oil Price Lifted by Supply Constraints in Several Key Markets. Where to for WTI?