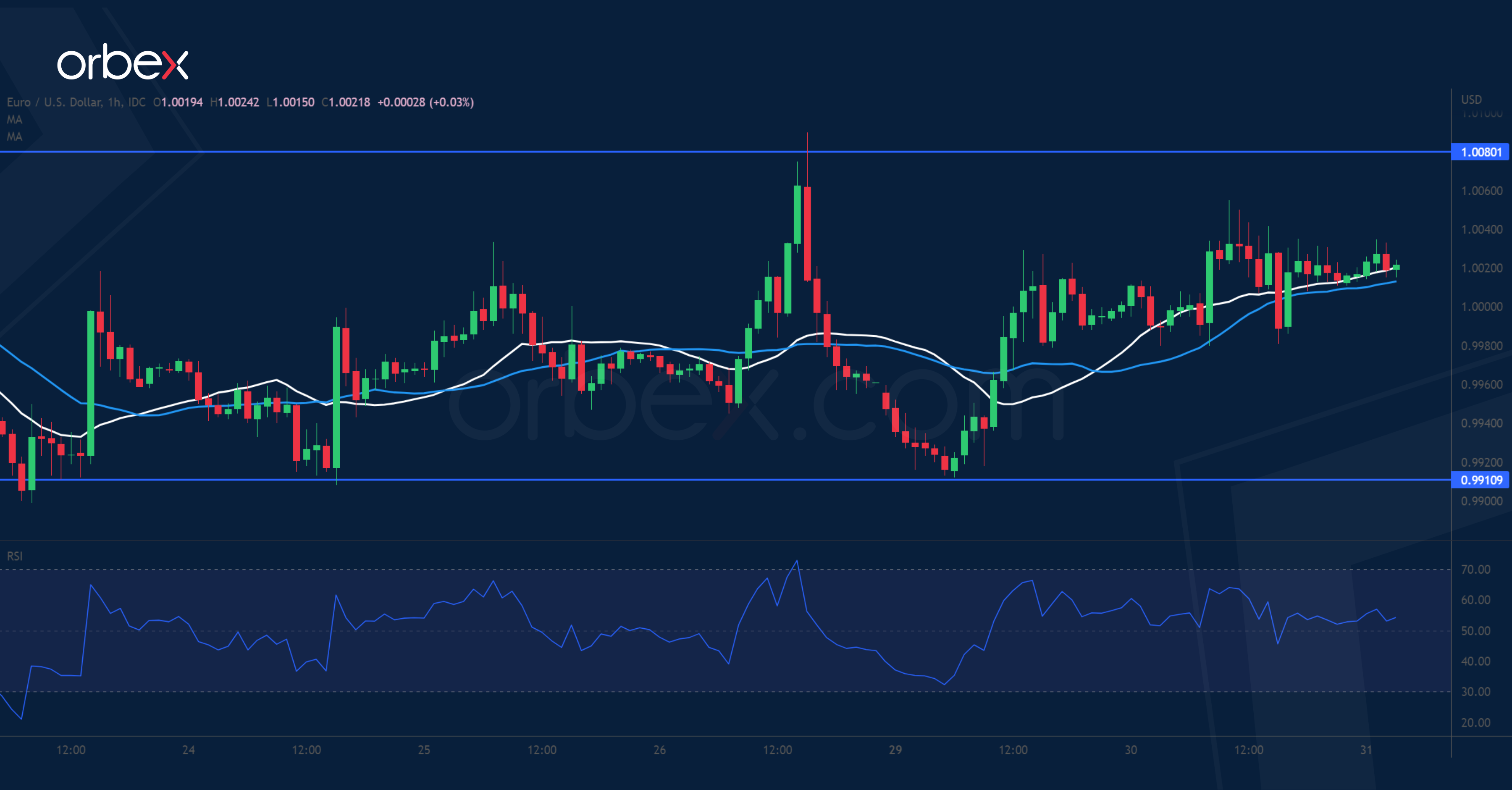 The euro claws back losses as traders price in the likelihood of a large-sized rate hike by the ECB. The single currency has been struggling to hold onto the parity threshold. A whipsaw around 1.0080 suggested stiff selling pressure, but the long side has managed to keep the latest correction contained at 0.9910. A bullish breakout would extend the rebound to the support-turned-resistance at 1.0220 where renewed selling interest could be expected as medium-term sentiment remains pessimistic. 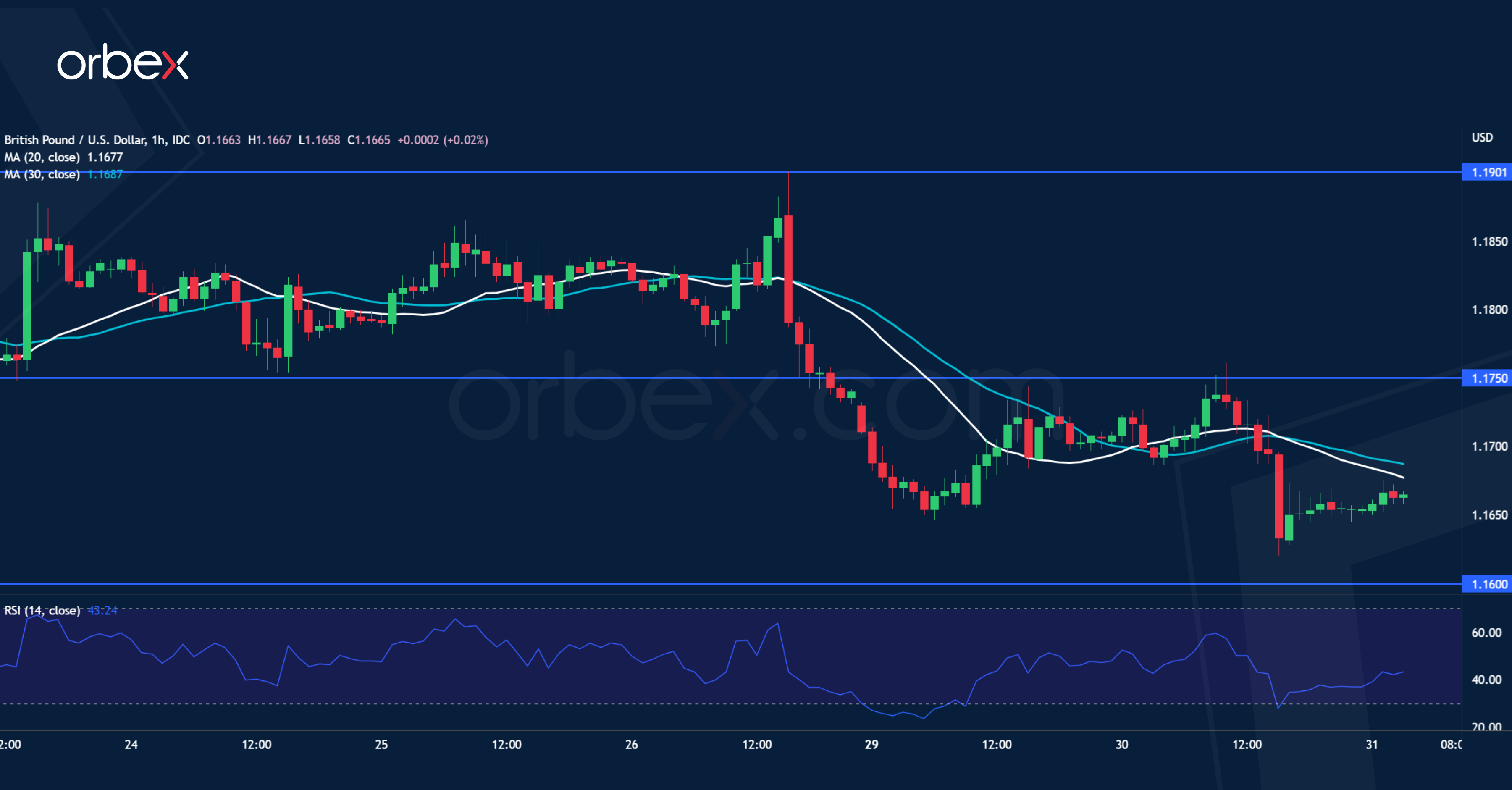 The pound plunges over fears of a pronounced recession as energy bills soar across the UK. Following a brief consolidation in July, a bearish MA cross on the daily chart indicates a continuation to the downside. The RSI’s oversold condition attracted some buying near 1.1650. But buyers’ failure to hold onto their timid gains foreshadows more rooms on the way down. A drop below 1.1600 would open the door to March 2020’s lows near 1.1400. 1.1750 has turned into a resistance and is likely to cap the next bounce. 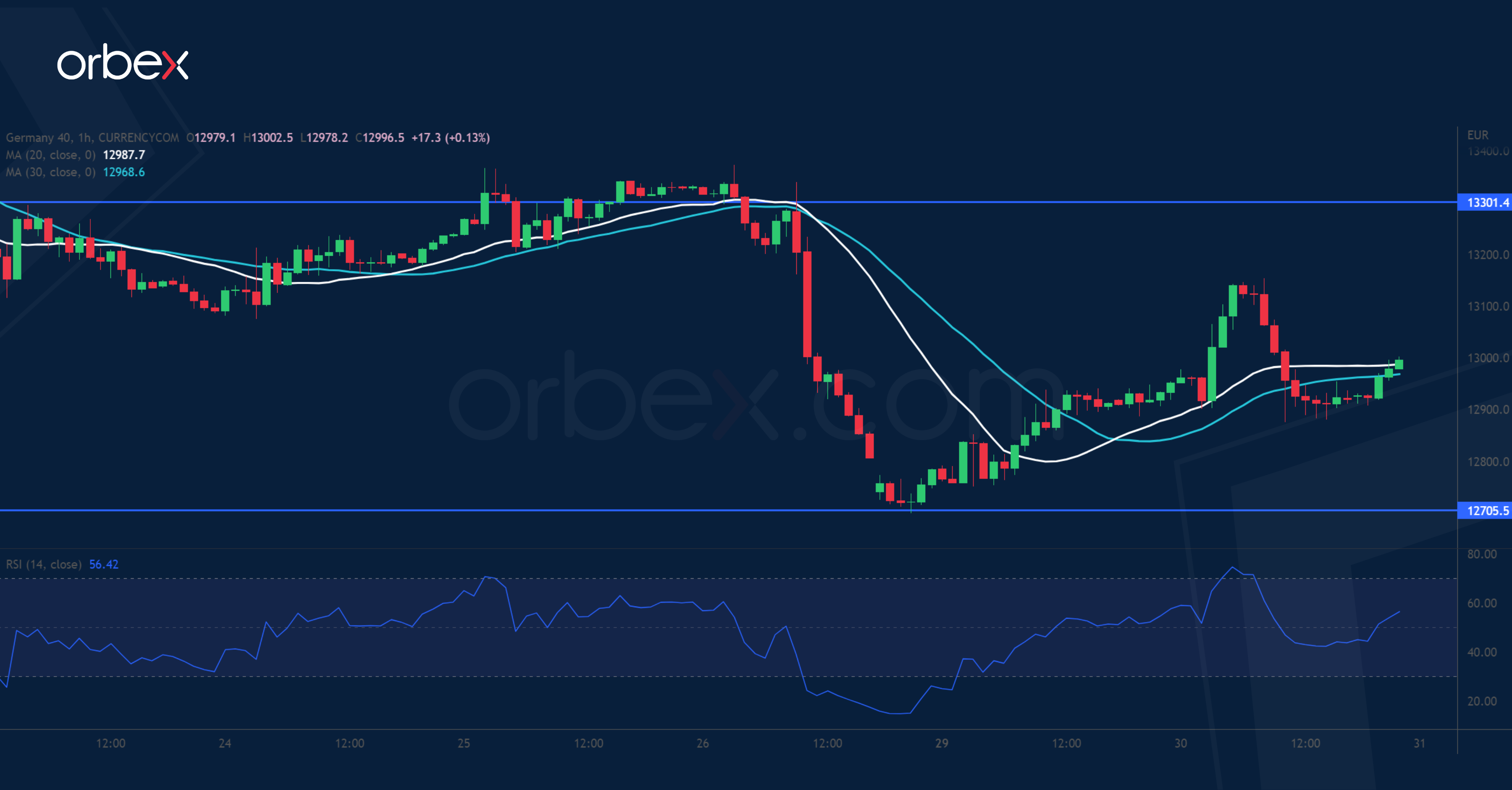 The Dax 40 remains under pressure as a brewing energy crisis compounds a hawkish ECB. The index bounced off the base of a bullish breakout in mid-July (12700). A combination of profit-taking and fresh buying led the recovery after the RSI fell into the oversold area. However, trend followers were eager to sell into strength near 13300 from the last leg of sell-off. The lack of purchasing power may continue to depress the price action. A fall below 12700 would send the index to the double bottom (12400) on the daily chart.

Waves Cryptocurrency: What is it? Why Should you Care?

AUD/USD stumbles from weekly highs, back below the 50-DMA