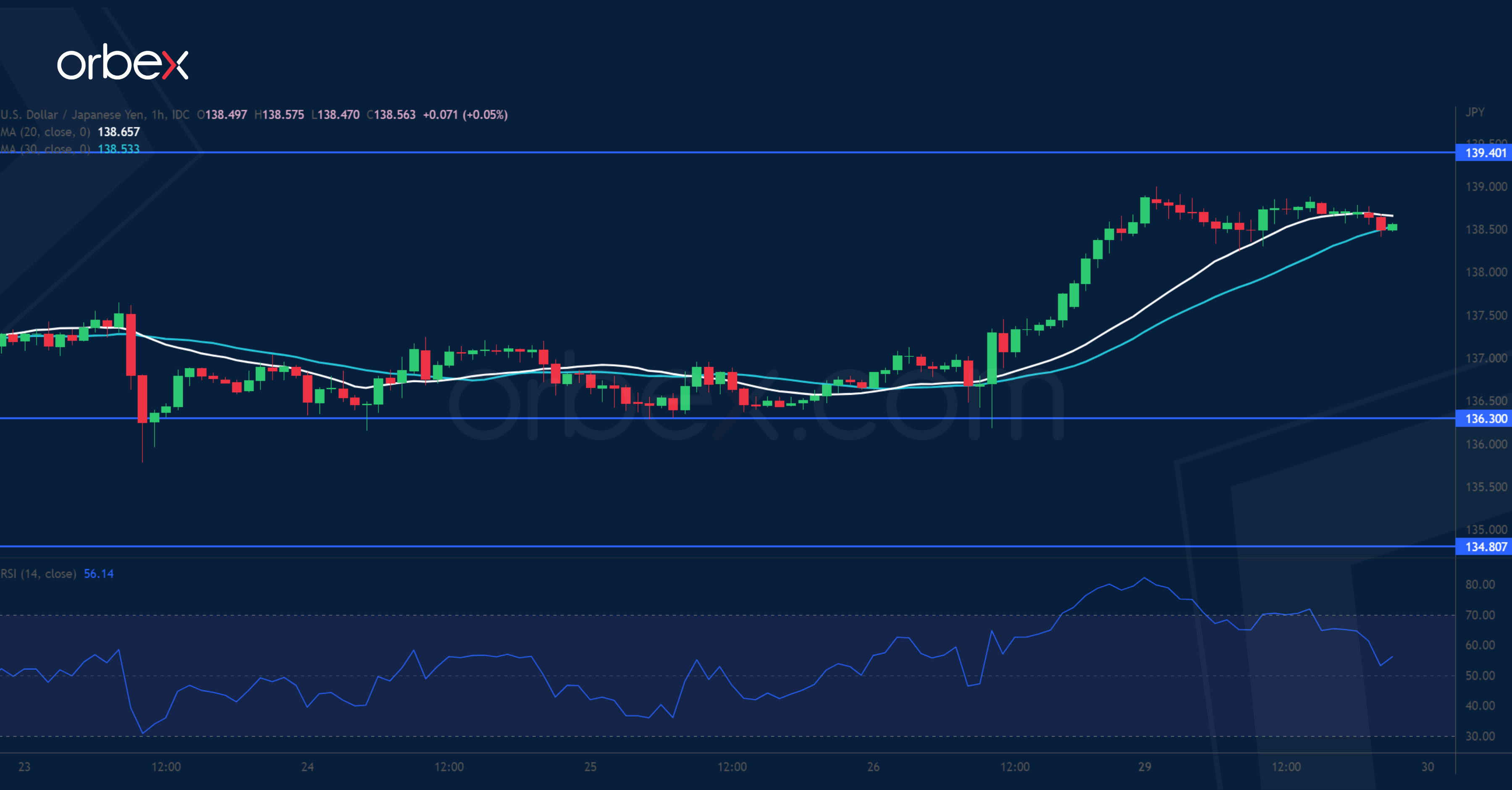 The Japanese yen steadied after July’s unemployment met expectations. A close above 138.80 has put the greenback right under last July’s peak at 139.40, hitting a 24-year high. A bullish breakout would attract more buying interests and resume the uptrend in the medium-term. In the meantime, an overbought RSI may cause a limited pullback as intraday traders take profit in the supply zone. Fresh selling as a last attempt by the short side might drive the pair lower. 136.30 is a key support to keep the momentum going. 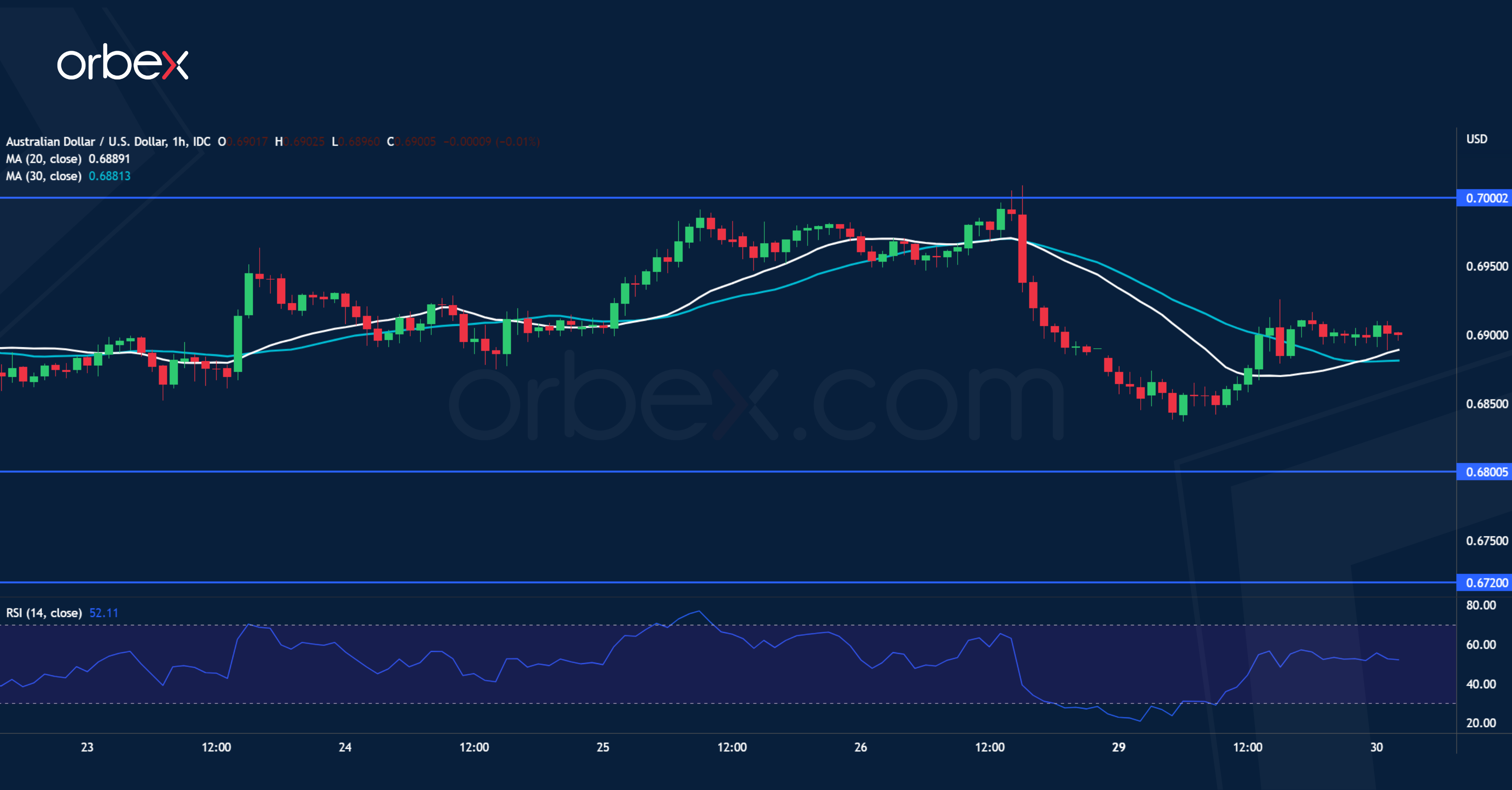 The Australian dollar bounced higher after upbeat retail sales in July. Its previous failed attempt to clear the psychological level of 0.7000 led to a new round of sell-off below 0.6850. This is a sign that the bears may have regained control of the price action. A bearish MA cross on the daily chart may further weigh on sentiment. After the RSI sank into oversold territory, some bargain hunting tried to push back. However, stiff selling pressure could be expected near 0.7000. 0.6800 would be the next stop when volatility returns. 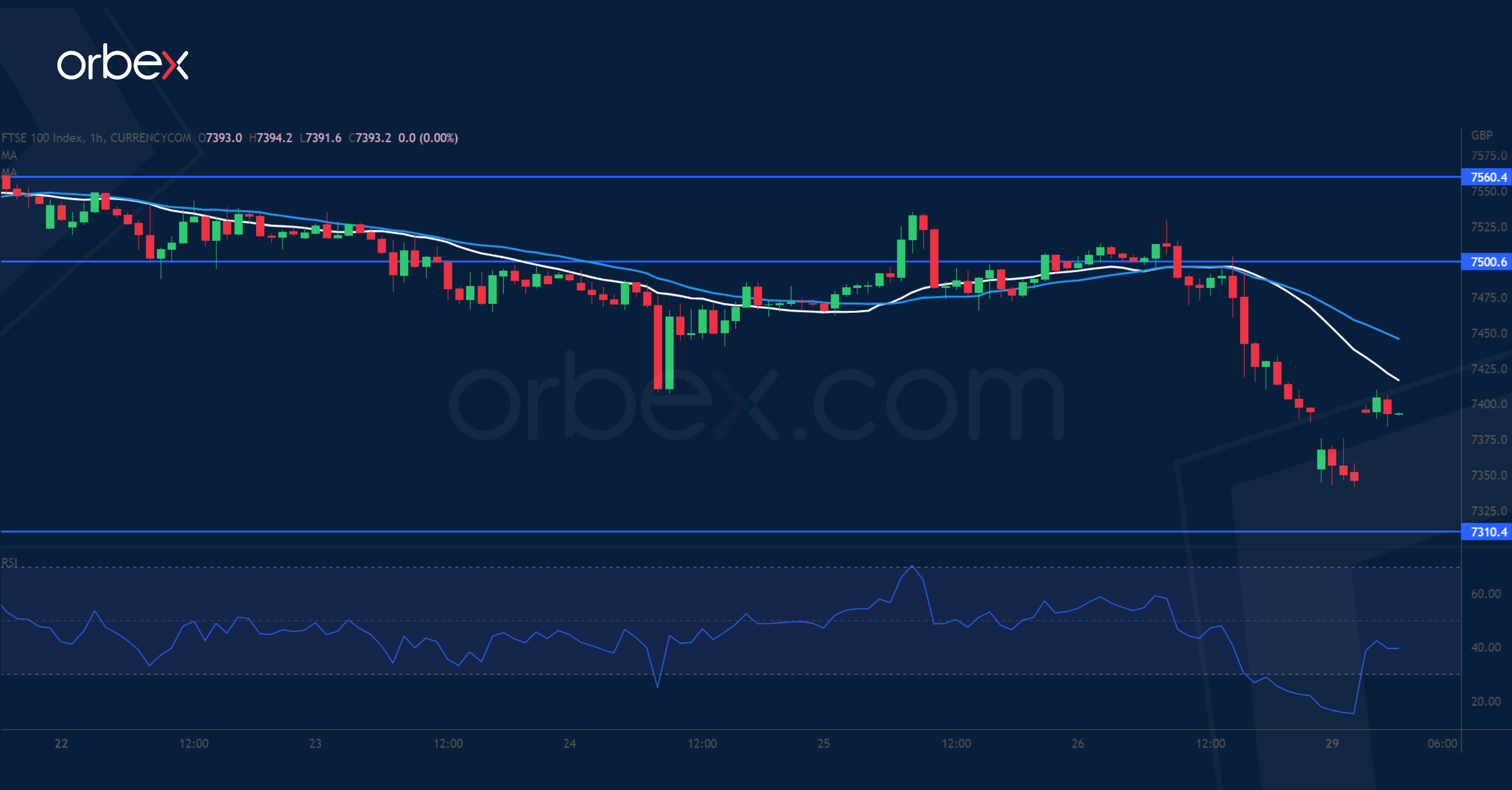 Equities remain under pressure as investors brace for more aggressive hikes from central banks. The FTSE 100 lost its momentum as it came closer to the triple top (7650) from the daily chart. An initial fall below 7460 triggered some profit-taking. Then a break below 7400 invalidated the latest rebound and forced buyers to bail out. 7310 is the closest support and the RSI’s oversold condition may cause a limited bounce. The index could be vulnerable to another round of liquidation unless the bulls manage to reclaim 7500.

Avalanche (AVAX): The Most Popular Cryptocurrency?