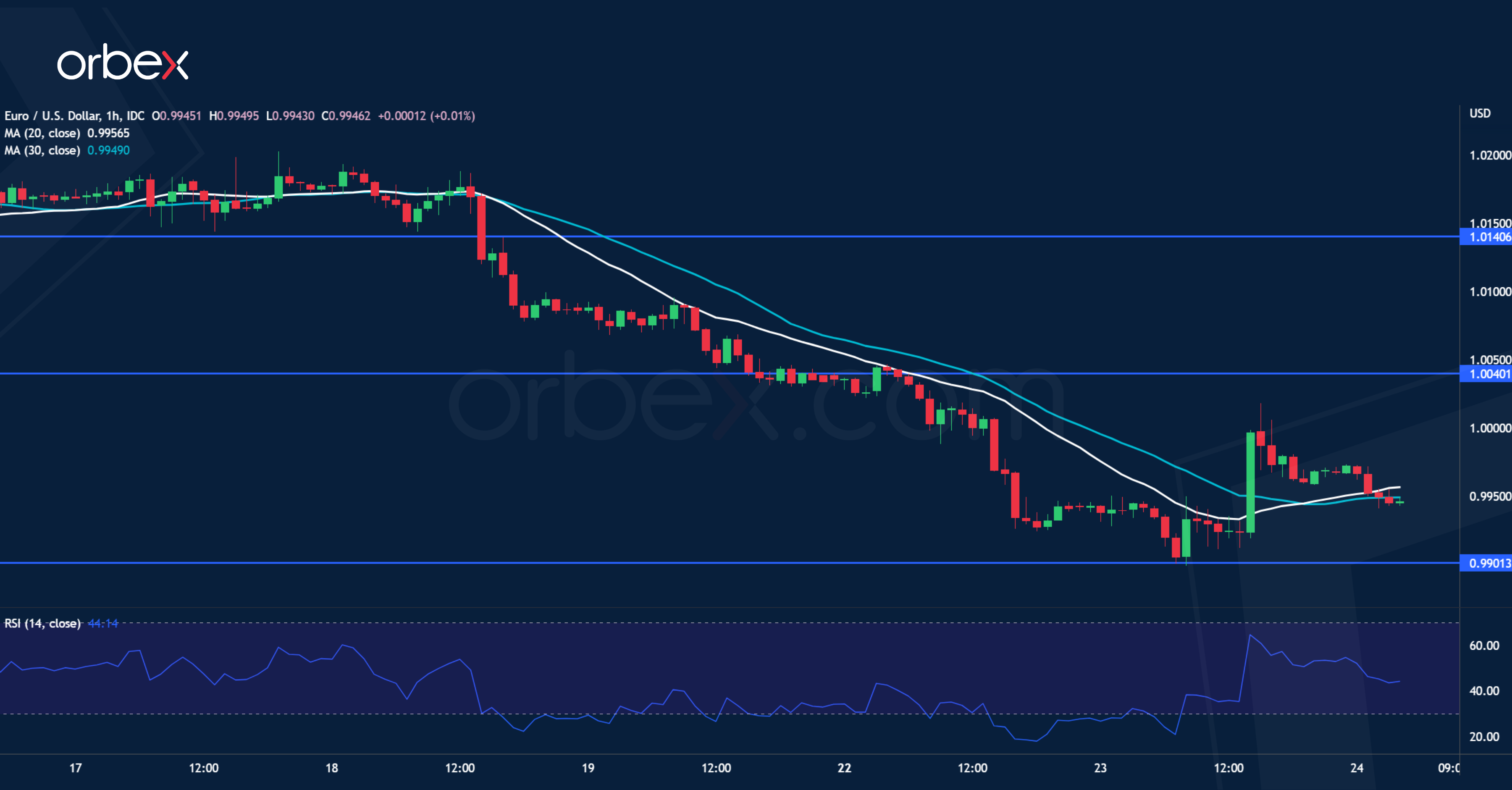 The US dollar retreated after PMI data showed a slowdown in business activity. However, the euro’s fall below parity and July’s low indicates that sellers are in control. As last month’s rally turned out to be a dead cat bounce, the path of least resistance would be down. After the RSI sank into oversold territory, 0.9900 from December 2002 saw some bargain hunting. Though the former demand zone around 1.0040 could be a tough level to crack. Renewed selling would send the single currency towards 0.9700. 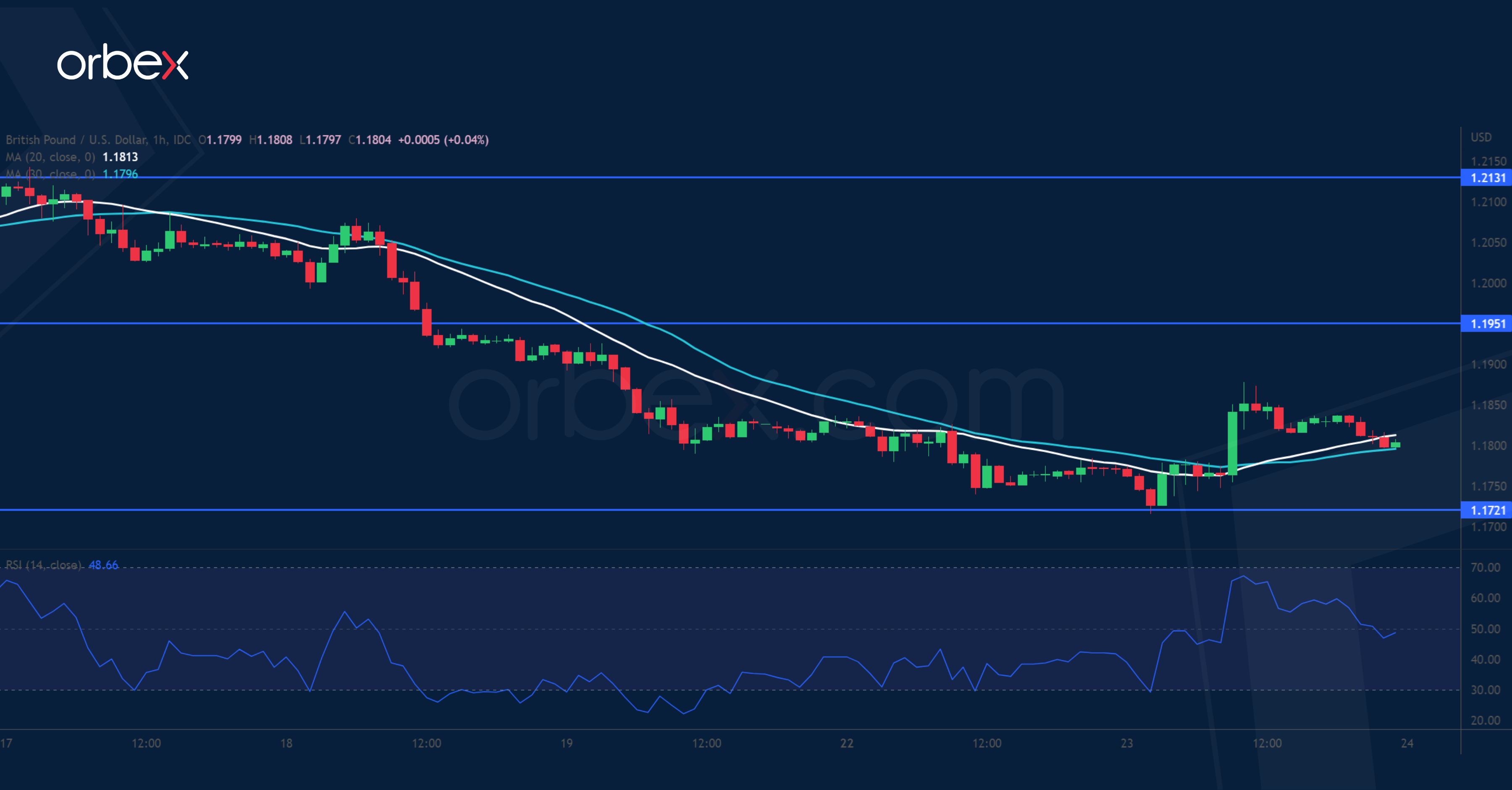 The pound bounces over upbeat services PMI. The pair had previously failed to clear the supply zone (1.2300) on the daily chart. The bears’ latest push below 1.1770 has invalidated the mid-July rebound. This is a confirmation that the downtrend could resume in the weeks to come, and the price action might be heading towards March 2020’s lows around 1.1400. 1.1720 is an intermediate support in case of a brief consolidation. Stiff selling pressure could be expected at the support-turned-resistance at 1.1950. 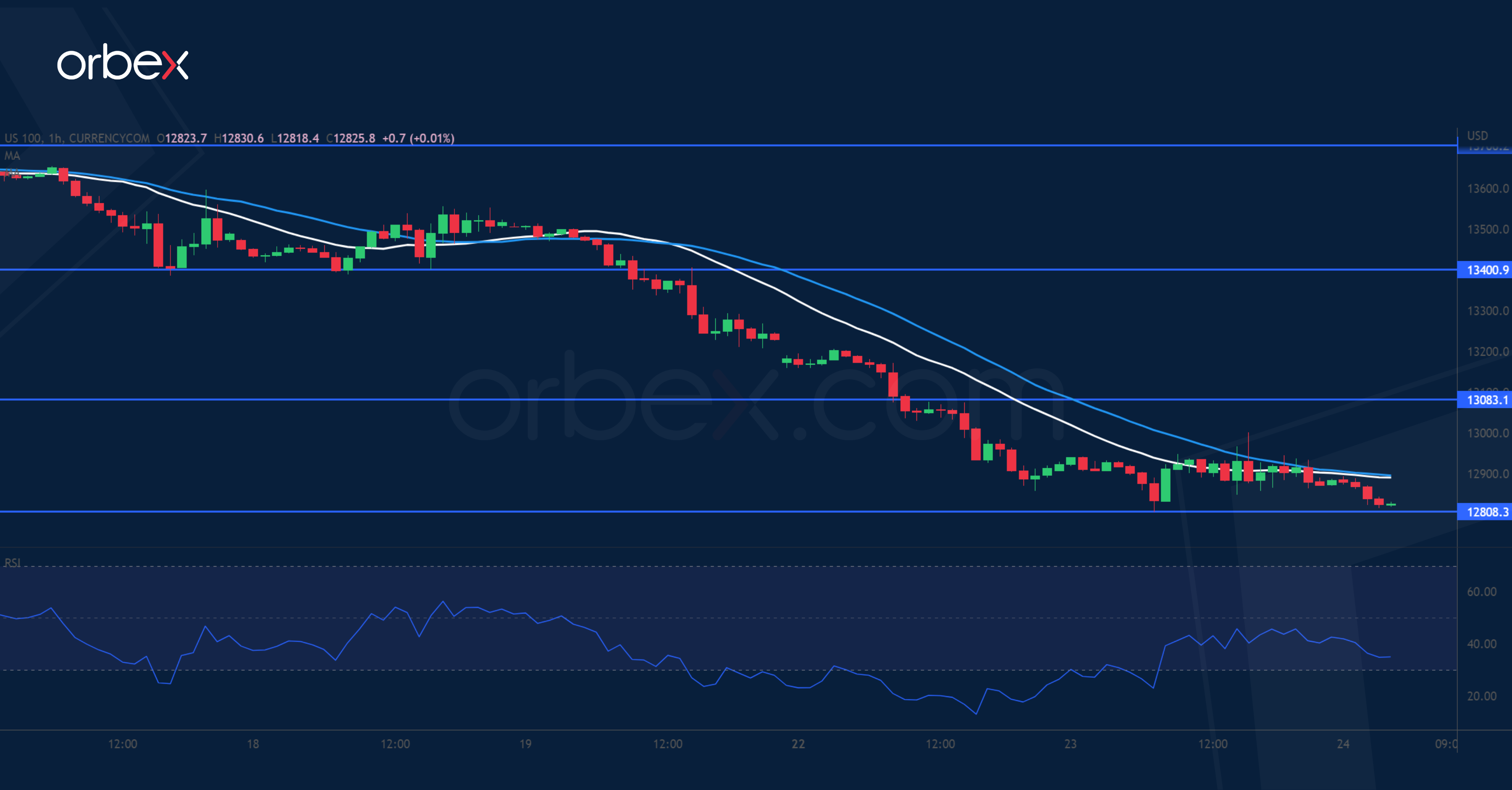 The Nasdaq 100 feels the pressure from signs of a slowing US economy. A break below the psychological tag of 13000 has put the bulls under pressure. 12800 on the 30-day moving average is another test of buyers’ resolve in the short-term. 13080 has become a fresh supply area, and as the RSI recovers into the neutral area, renewed selling interest could cap a potential rebound. The bulls will need to reclaim 13400 before the index could secure a foothold again. Otherwise, it could be vulnerable to another round of sell-off.